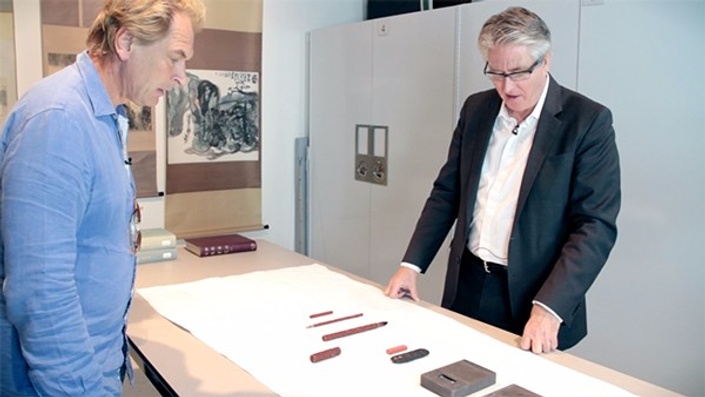 An introductory course to Chinese Painting


The purpose of this online course is to present a general introduction to traditional Chinese painting. Using works from LACMA’s permanent collection, the course introduces commonly encountered formats (handscrolls, hanging scrolls, album leaves, and fans), tools, materials, and techniques, and explores the basic elements of Chinese painting’s visual language. The course explores specific types of Chinese paintings, including topographical landscapes, Buddhist and Daoist images, flower and plant symbolism, and 20th century paintings. In addition, the course includes modules on stylistic lineages, forgeries, and the basic tools of connoisseurship. At the end are a series of discussion questions and suggested readings. 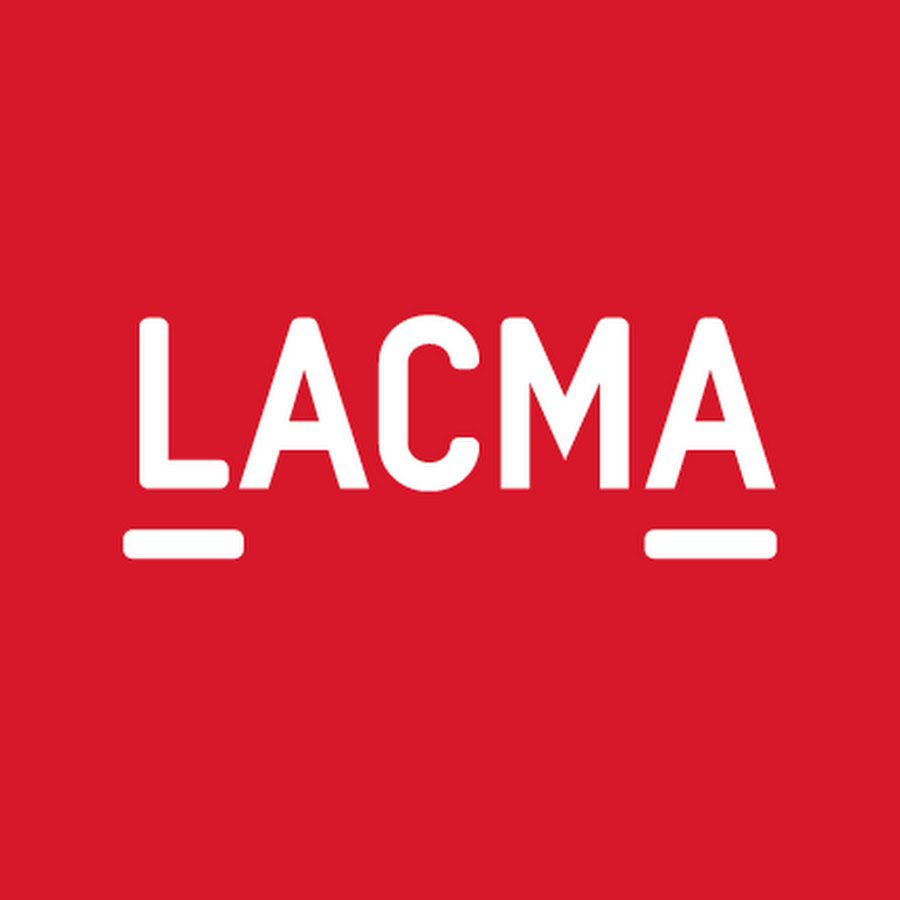 Dr. Stephen Little Ph.D. is an American Asian art scholar, museum administrator and artist. Stephen Little's father was a linguist and cultural attaché for the government of the United States. Little was raised in Indonesia, Cambodia, Burma, and Turkey, not living in the United States until age 11. He initially studied nuclear physics, but changed his major to Chinese art.

Julian Sands first visited LACMA in the late 1980s, and has been a friend to the museum ever since. Best known as an actor (film, television, and theatre), he is also a keen student of the decorative arts and art history. Sands has a particular interest in the arts of Asia, and has a specialist knowledge of Indian silver - he has donated several significant example to LACMA's permanent collection. He is also an enthusiastic mountaineer.